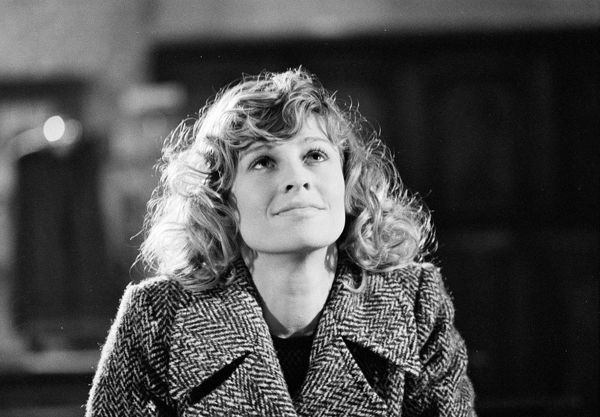 In a world where fashion shows are often held in September or October, the emergence of “see now, buy now” is no longer surprising. By that time, most consumers have already started thinking about fall fashion. In an effort to capitalize on this trend, fashion designers are forced to change their business models. Burberry, for instance, presented a shoppable runway show after its spring 2017 show, while Ralph Lauren invited attendees to his store after the show. Tommy Hilfiger made his Tommy x Gigi collaboration available for purchase after the show, and Moschino’s Jeremy Scott has offered capsule collections of his most popular pieces.

The New Deal created the conditions for “see now, buy now” brands to emerge and flourish. This type of streamlined clothing appealed to the economically depressed as well as the upwardly mobile. Paris was a hub for the sleek look in dresswear, and career women soon began colonizing the couture scene. The trend then spread from the haute couture runway to the high-end retail space. Similarly, the sportswear boom was fueled by the career women who dominated the couture world.